Microsoft Dynamics NAV 2017 is the latest version of Microsoft's ERP solution previously called Navision. In the latest version, there are a number of improvements, and not least additional integration with Office 365.

So what can we expect in the forthcoming release? The latest version of Navision, Dynamics NAV 2017 will without a doubt offer a number of new initiatives and improvements. At present time Microsoft only reveals very little about the forthcoming version. It is not much Microsoft unveils but nevertheless it looks very promising:

Integration to Office 365 has improved in NAV 2017

The strength of Microsoft's ERP platform is largely the extended functionalities you get by combining the solutions with other Microsoft products. With Cortana Intelligence concepts such as Big Data, machine learning and business intelligence becomes increasingly a reality that gives the companies greater insight into their business operations. 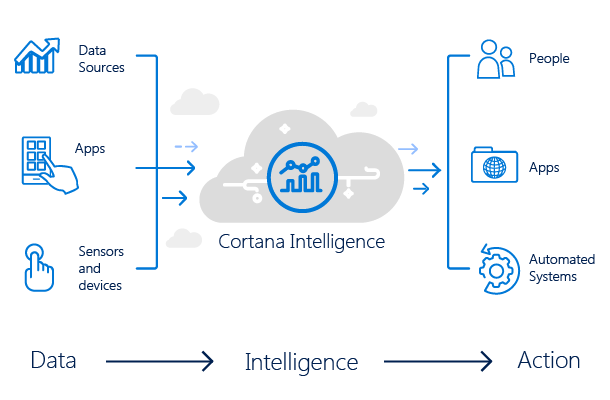 The increasingly improved integration with Microsoft Flow and PowerApps is an indication of how we will work in the future. Microsoft Flow is designed to automate repetitive tasks. 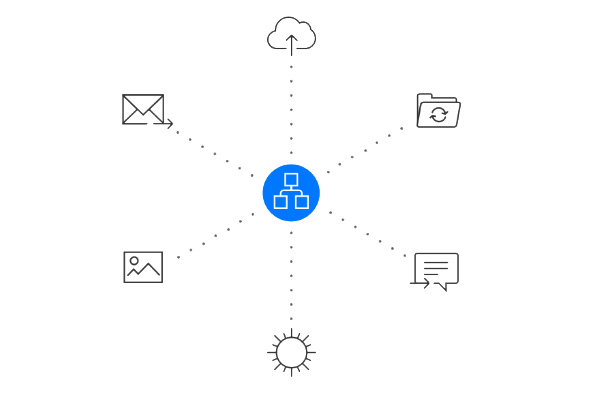 With PowerApps users can create customized business applications which can be downloaded from AppSource. 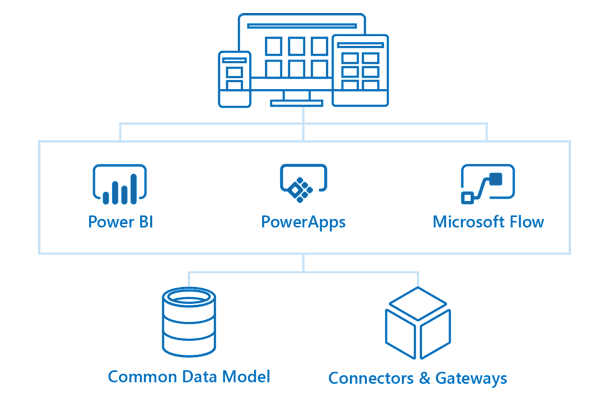 The many improvements in NAV 2017 revolves primarily around finance, jobs and items. Microsoft has also improved the OCR functionalities that was introduced in NAV 2016. the OCR stands for Optical Character Recognition, which essentially means optical character recognition. In Dynamics NAV 2017, the software is even better to recognize and import lines from scanned invoices and documents. NAV 2017 has also improved item attribute functionality and upgraded product categories. In NAV 2017 users will be able to cancel credit notes and purchase and sales invoices. In addition, the improvements of jobs, fixed assets and account reconciliation. 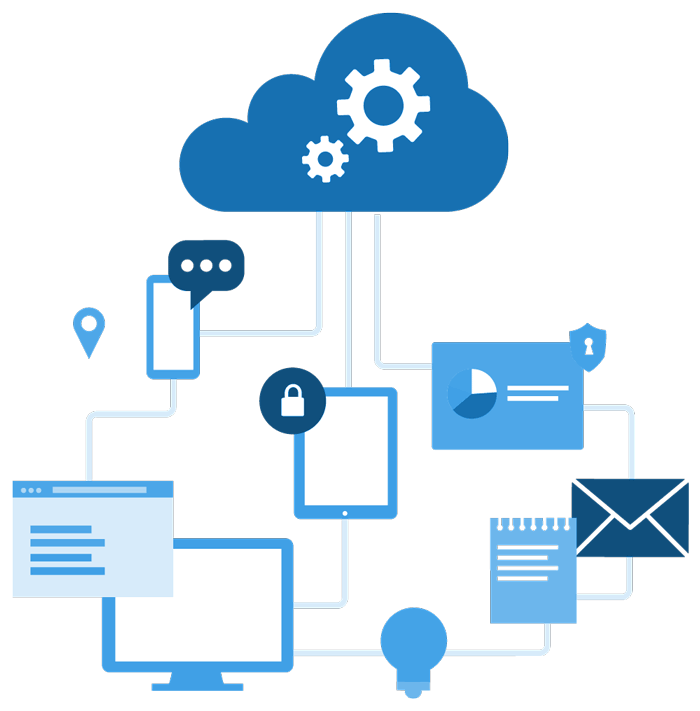 Ambition behind NAV 2017 is that users must be able to work smarter with improved and intelligent workflows. This means that there in the solution will be notifications that offers advice and recommendations based on user activity.

With embedded Power BI it is easy to create insightful charts and reports and to make them available in your Dynamics NAV 2017 Role Center. 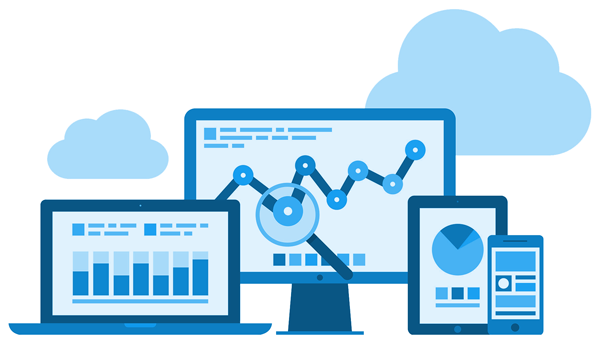 All reports created in Power BI can be made visible in Dynamics NAV 2017's Role Center. Therefore, NAV 2017 allows users to get exactly the information they need to perform tasks directly from their Role Center.

If your company use Office 365, there is in Dynamics NAV 2017 included an add-in that allows you to invoice your clients based solely on informations from your Outlook calendar. 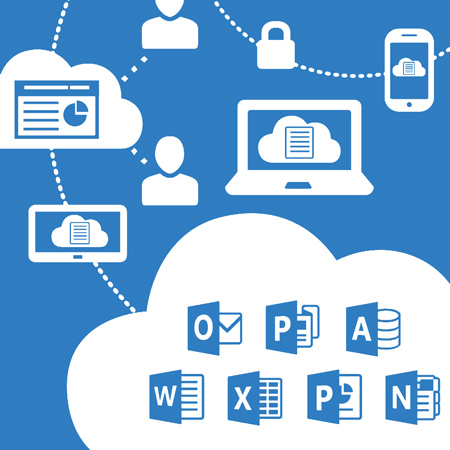 The add-in also works for attachments in mails. This means that you can send attachments in your mail directly to the list of incoming documents and send the attached documents such as PDF files to an optical character recognition service (OCR). Here the documents is transformed into a digital and readable format after which the informations in the invoice is automatically added to Dynamics NAV.

This reduces the chance of errors considerably and thus increase productivity.

Notifications in the user interface

With Dynamics NAV 2017, Microsoft introduces a new way to send non-intrusive notifications to the UI (user interface) in the Web client. These notifications informs the user with relevant information in a given situation, but does not require immediate action by the user or blocks the user from continuing with the current job. 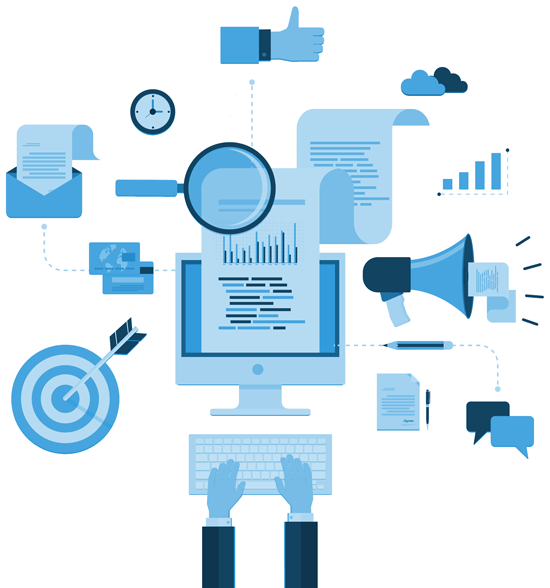 The improved integration in NAV 2017 is therefore using Dynamics CRM for customer engagement and Dynamics NAV for order processing and financial account which means you get the most out of the two solutions.

Our knowledge of Microsoft Dynamics NAV 2017 is obviously limited, but of course we promise to refresh this page regularly as Microsoft releases more information.

Microsoft has greatly prioritized the financial part of Dynamics NAV and there is no doubt that the ERP system in this area is one of the leading solutions in the world. However, there are areas of the Dynamics NAV which has not been prioritized in the same way. Although these areas works just as they should, it has been a long time since they have been expanded with new functionalities. 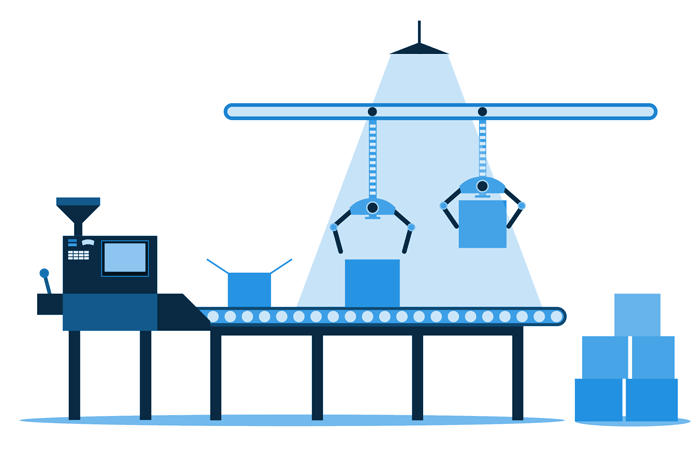 Are we going to see improved production management in NAV 2017?

Manufacturing in Dynamics NAV could be one of those areas. Although of course it's pure speculation, this part of the ERP system could very easily be an area where we in future versions of Dynamics NAV will see new features.